By Emma Weissmann/For CU-CitizenAccess.org — The head of the University of Illinois’ health clinic says the clinic is ready if an Ebola patient shows up.

Noting the large international population at the university, Dr. Robert Palinkas, director of the McKinley Health Center, said that if a student is experiencing Ebola symptoms, it is possible that the student will come to the health center for care. 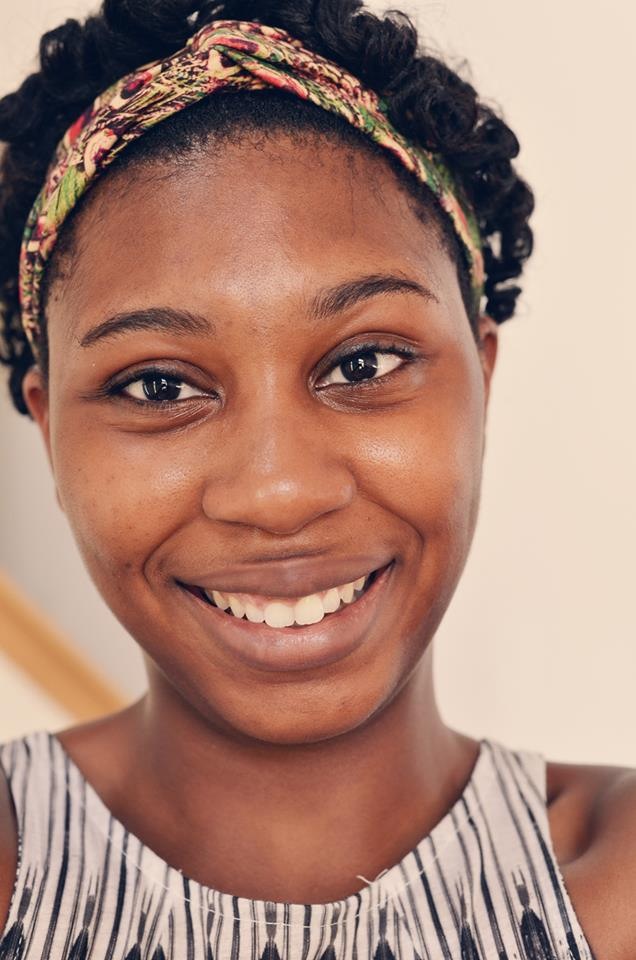 Osibodu, a senior in the school of Art and Design at the University of Illinois, lived in Nigeria as a small child. She said the topic of Ebola is not a significant one among her family who still lives there.

“If you were to take the whole burden of the entire county, we think we carry 50 percent of the burden of exposure,” said Palinkas during a  countywide meeting of health and other officials earlier this month.

“We do understand that somebody might make their portal straight to the ER, or straight to the Public Health (District), but we think … if there is ever going to be a case, the probability is that it will be in our house, which is why we’ve been preparing for a long time,” he said.

Palinkas said he has been in discussion with Carle Hospital since the summer.

Palinkas also said that only special staff members who have experience working with infectious diseases will have “limited contact” with the patient until arrangements for a hospital transfer can be made.

Palinkas said the health center is aware that travel to affected countries may take place over the winter break, which runs from Dec. 19, 2014 to Jan. 20, 2015, could present students with a possible exposure to the disease.

“(At that time) the University will be taking in about 1,500 (international students), and a very small number of them might be from those four countries (of Liberia, Sierra Leone, Guinea and Nigeria),” he said.

Bo White, assistant director of international health and safety in the international programs and studies office, said that while the University cannot prevent students from going home to visit their families over school breaks, he does not believe there is “much of a risk” of them coming back with the virus.

Many students may be here on a single-entry visa, said White, who also is director of the University’s study abroad office, and he said it is getting harder and harder to get immigration papers in those areas.”

“Obviously, if they’re going home we’re not going to prevent them from going home,” he said. “Yes, we have a large international student population, but we’re also not a major airport hub, although we use one (at O’Hare).”

The Centers for Diseases Control announced earlier this month that the Chicago airport is now one of five major U.S. airports to intensify screening procedures for the disease.

In addition, White said that the study abroad program in Sierra Leone has been suspended.

“It wasn’t necessarily that it was a reaction to Ebola, it’s the fact that the government’s reaction in those areas to Ebola has limited the resources available to us,” he said. “Whether that means that schools are closed, clinics are closed or roads are closed.”

White said that the study abroad office will continue to monitor the situation, and he hopes students are able to “get back to West Africa at some point.”

The University currently has one student enrolled from Sierra Leone, which has had 3,706 total cases of Ebola as of Oct. 24, but does not have any students from Liberia or Guinea, the two other West African countries with a high transmission of the disease.

Thirty-one students hail from Nigeria — which has had 20 cases of Ebola but hasn’t seen a new case since Sept. 5, according to the CDC — which is now Ebola free.

Board of Health member Al Kurtz said that while he does not consider the community to be in an area of high risk, he believes it is especially important to pay attention to the university, as it “brings on a daily basis people from all over the world.”

“I love the University of Illinois, (but) it’s a gigantic magnet for people,” he said. “Researchers, guests, friends and relatives come from everywhere to our university.”

His comments came during the gathering earlier this month during a public health update on Champaign County’s Ebola preparation and response strategy.

Folake Osibodu, senior in the school of Art and Design at the University, was born in Chicago but lived in Nigeria from the time she was five years old until she moved back to the U.S. at age 9. She said she still has several aunts and uncles residing in Lagos, a populous city in Nigeria where “a small number of Ebola cases” were reported during the summer, according to the CDC. Her father also regularly travels there for work.

Osibodu said Ebola hasn’t been a significant topic of conversation within her immediate family, and she is not worried about the Ebola situation in Nigeria, or in the United States.

“It doesn’t seem like much of a scare in Nigeria (right now),” she said. “They’re screening it (there) and they’re screening it at U of I so hopefully someone would catch it through different lines of defense. It would ever get through to Champaign.”

In addition, she said that she does not see any reason for students to be afraid of the virus.

“I don’t think people should be scared, just be cautious,” she said. “Those ways (of transmission) are pretty obvious. Just be careful of your surroundings.”

Julie Pryde, administrator for the district, led the meeting on Ebola, which took place at the Champaign-Urbana Public Health District in Champaign. Approximately 60 health care professionals from Champaign and its surrounding counties were present, including McLean, Vermilion and Iroquois.

Pryde said that Ebola will be contained and eliminated in the United States, and Champaign and the surrounding areas are not in danger. But, in the unlikely event that an outbreak occurs, the health district is prepared.

“A pandemic is like a match being thrown into dry grass,” she said. “This is not like that. This is more like a little spark landing somewhere and burning (out). We will surround it, no matter where it is in the U.S., and we will take care of it.”

Pryde said she has been in talks with O’Hare and Midway airports — which will advise the district if a passenger from an affected area is arriving in Illinois — as well as hospitals and other health districts regarding Ebola prevention.

Other protocols have also been put in place. When any patient walks into a health care facility, he or she will first be asked for a recent travel history, said Pryde.

On the other hand, if a patient shows symptoms of Ebola, the patient will be transferred to one of the area’s hospitals and put under an order of isolation.

In the case of Carle Hospital, an isolation room has been reserved and a special care team will tend to the patient. Then, both the Illinois Department of Public Health and the Centers for Disease Control will be notified, and anyone who has come into close contact with the infected individual will be quarantined in their own home.

Pryde said the health district would then visit these “high-risk contacts” twice a day for 21 days in protective gear to monitor their temperatures. In the case of a single parent in isolation and children in quarantine, the district is discussing the possibility of having relatives or friends act as “foster parents” who will stay in the house, suited up in head-to-toe protective gear.

“That’s the stuff we have to think about,” Pryde said.  “We can’t just leave the kids in (the quarantined home) by themselves.”

In addition to hospitals and emergency rooms, Pryde said that other health care professionals and law enforcement must also be aware that “people enter our system in an unusual way.”